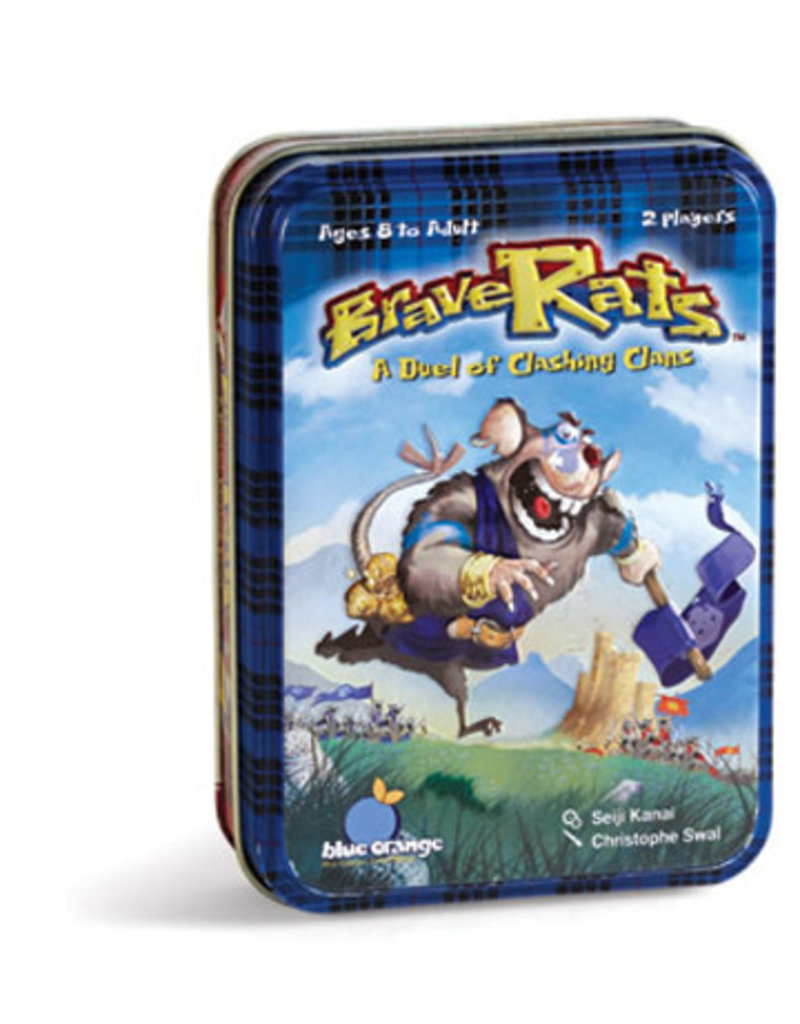 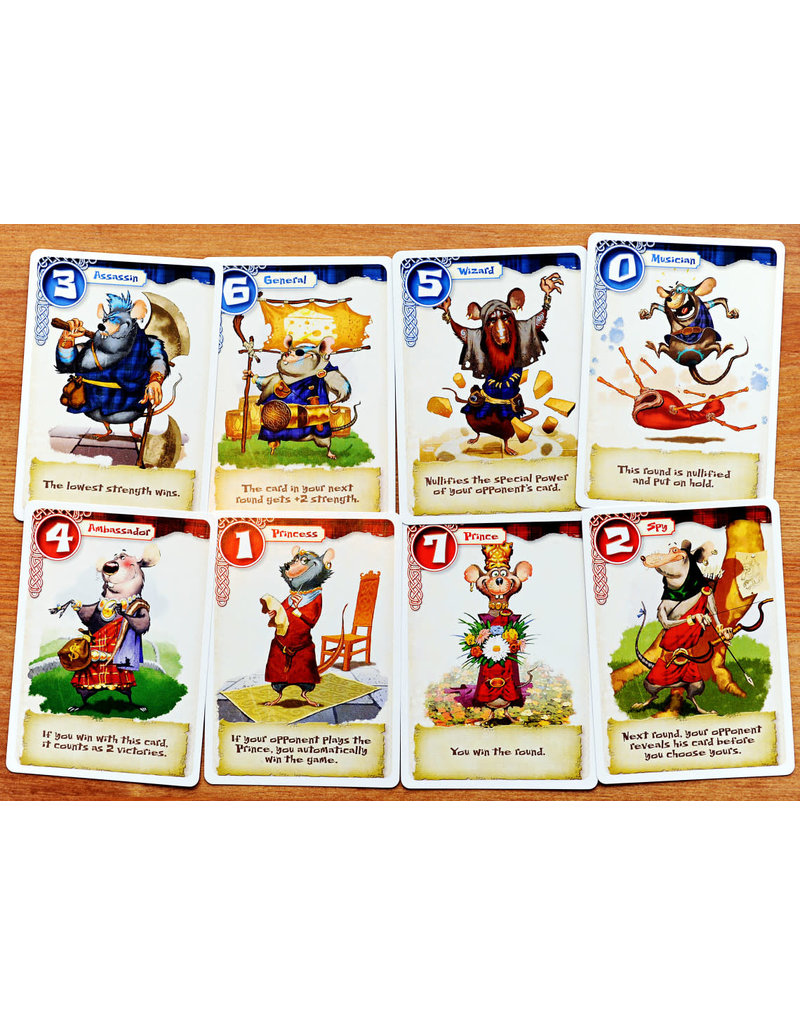 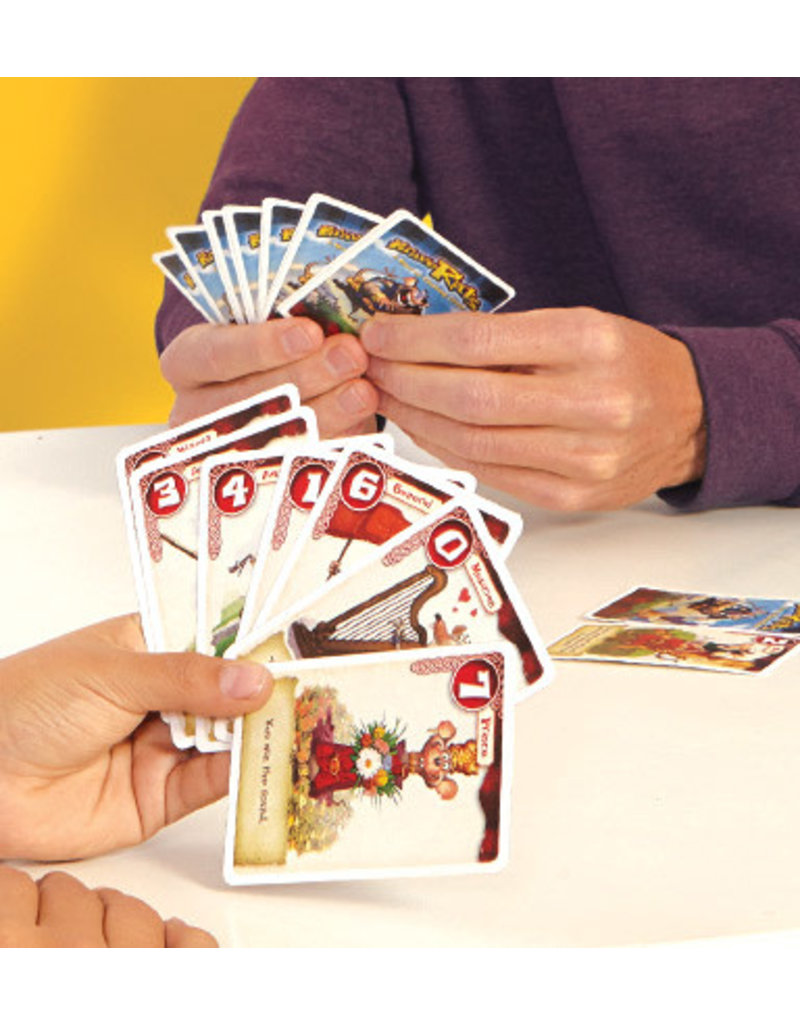 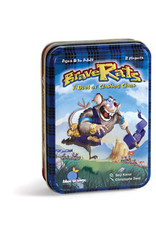 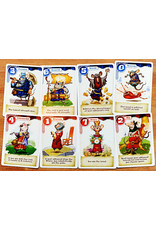 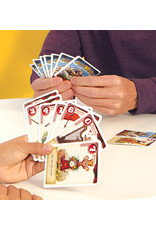 In the Highlands of Medieval Scotland, an epic battle is taking place underfoot! Rivaling rat clans clash in a bid for the throne in this fast take on the card game War.

Both players have a hand of eight cards, numbered 0 to 7, with each character on the card possessing a special power. In a calculated duel, both players reveal a card. The victory goes to the higher number, unless the special power overrules. The first player to win four rounds claims the kingdom for their clan.

This minimalist wonder plays in just minutes but packs rich game play and plenty of suspense and strategy.

Contains 16 cards in a metal tin

Add your review
0 stars based on 0 reviews
War / 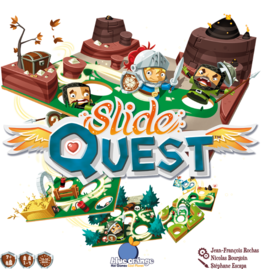 Ages 7+
Work together to guide this brave, rolling knight through this turbulent adventure that is lined with twists and traps!
Add to cart
Slide Quest
$24.99 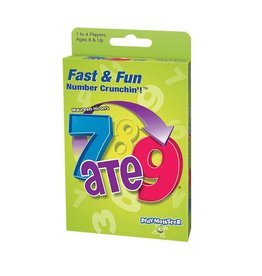