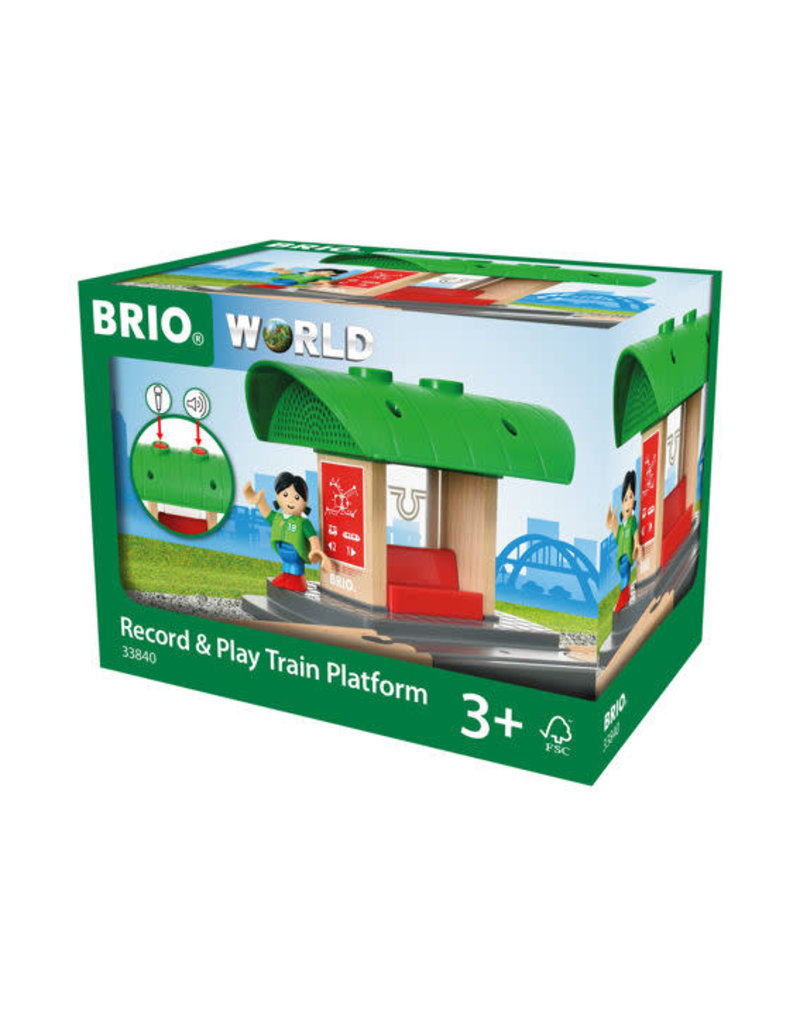 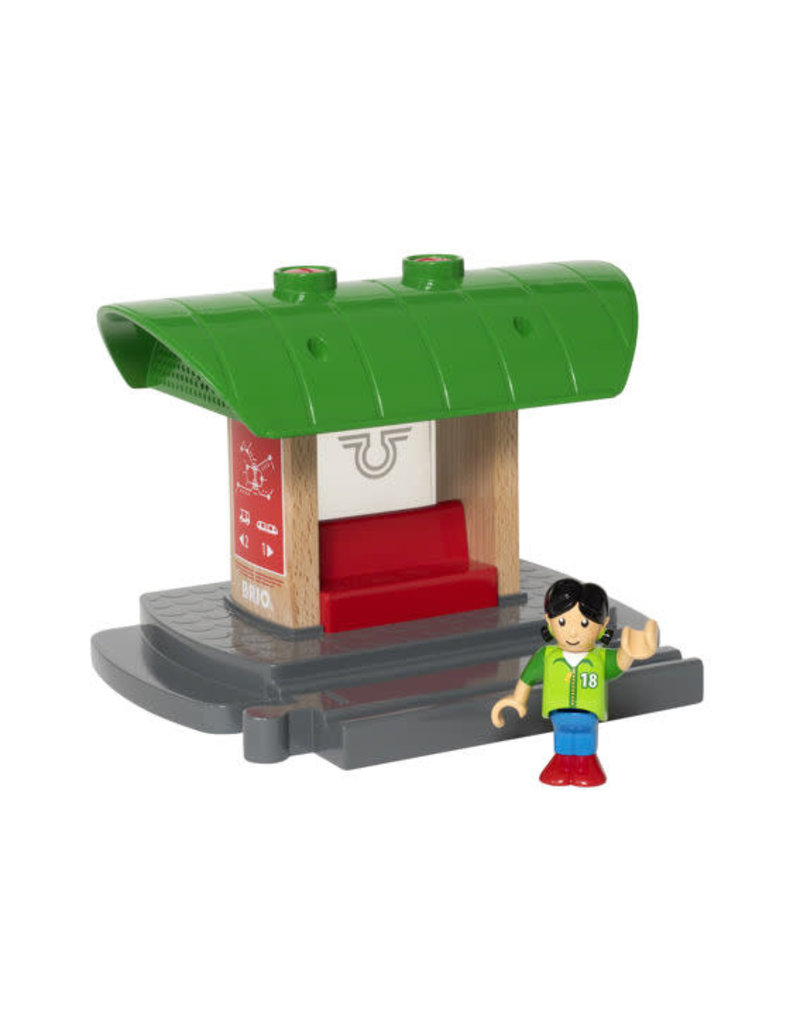 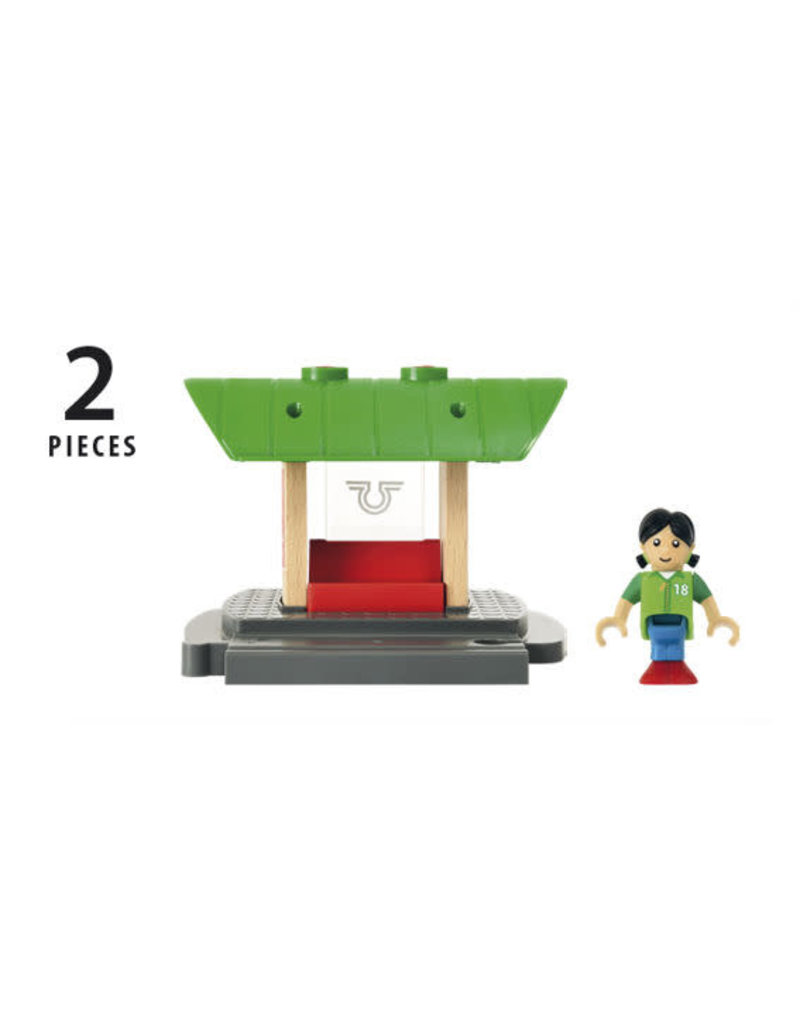 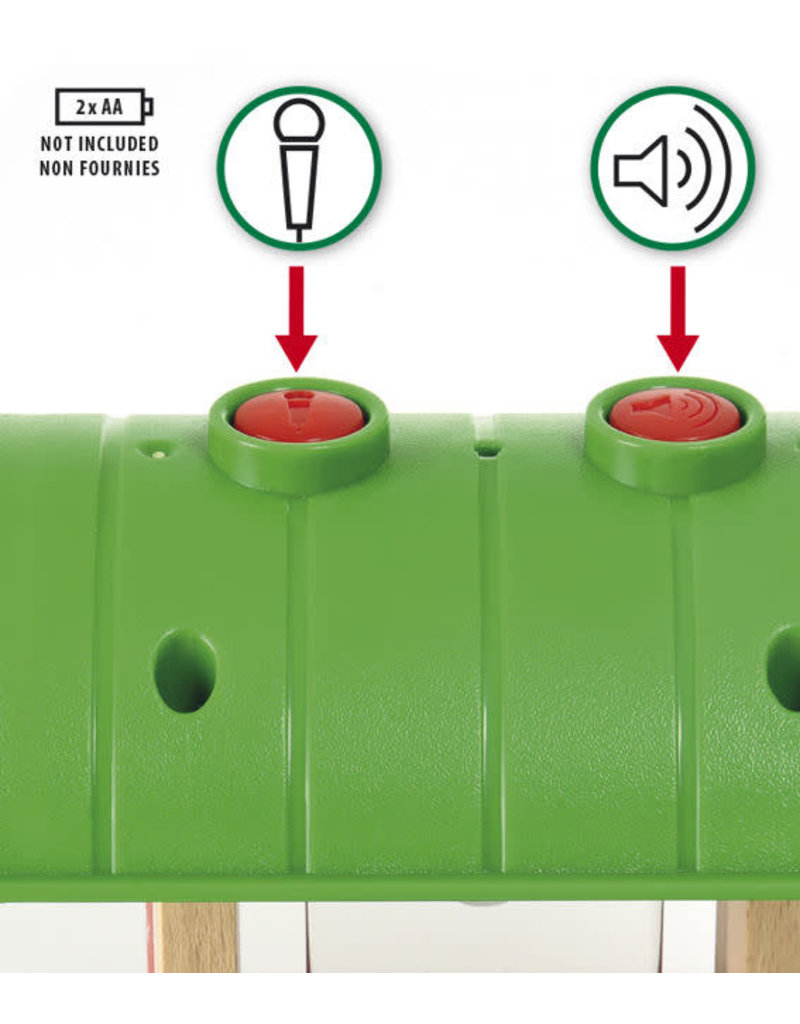 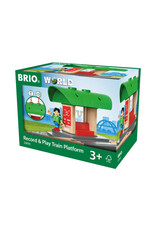 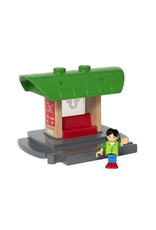 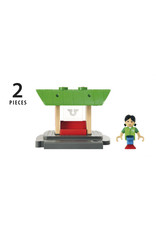 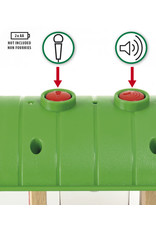 Who says waiting for the train can’t be a ton of fun? This ingenious little train station is a new version of BRIO’s super popular Record & Play function. Push one button and speak, push the other to hear what you just recorded. “Testing, testing! Who wants to announce the next incoming train?” 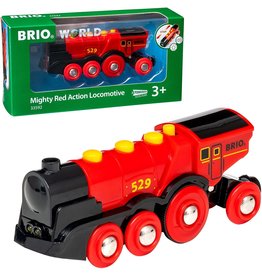 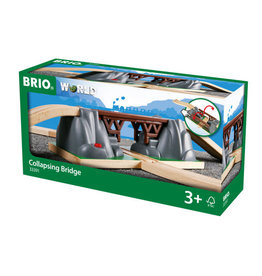 Ages 3+
Ready, set, collapse! With just a press of a button, watch the bridge collapse so that no trains can pass!
Add to cart
Brio Collapsing Bridge 3+
$38.99 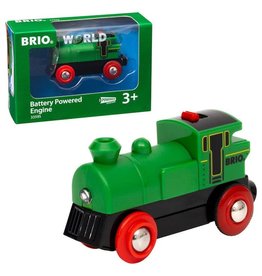 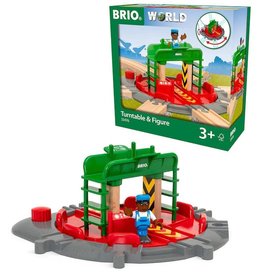 Ages 3+
With its seven different track connection points, the Turntable & Figure truly is a central piece to any BRIO set!
Add to cart
Turntable and Figure
$29.99 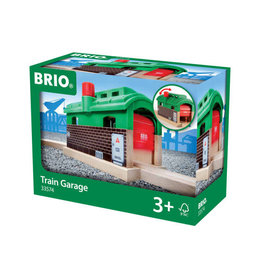 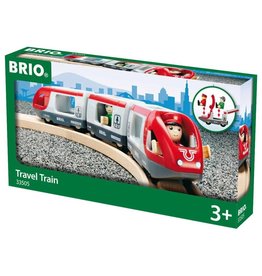 Ages 3+
All aboard! The red line train is ready to take passangers to their destinations
Add to cart
Brio Travel Train w/people
$29.99