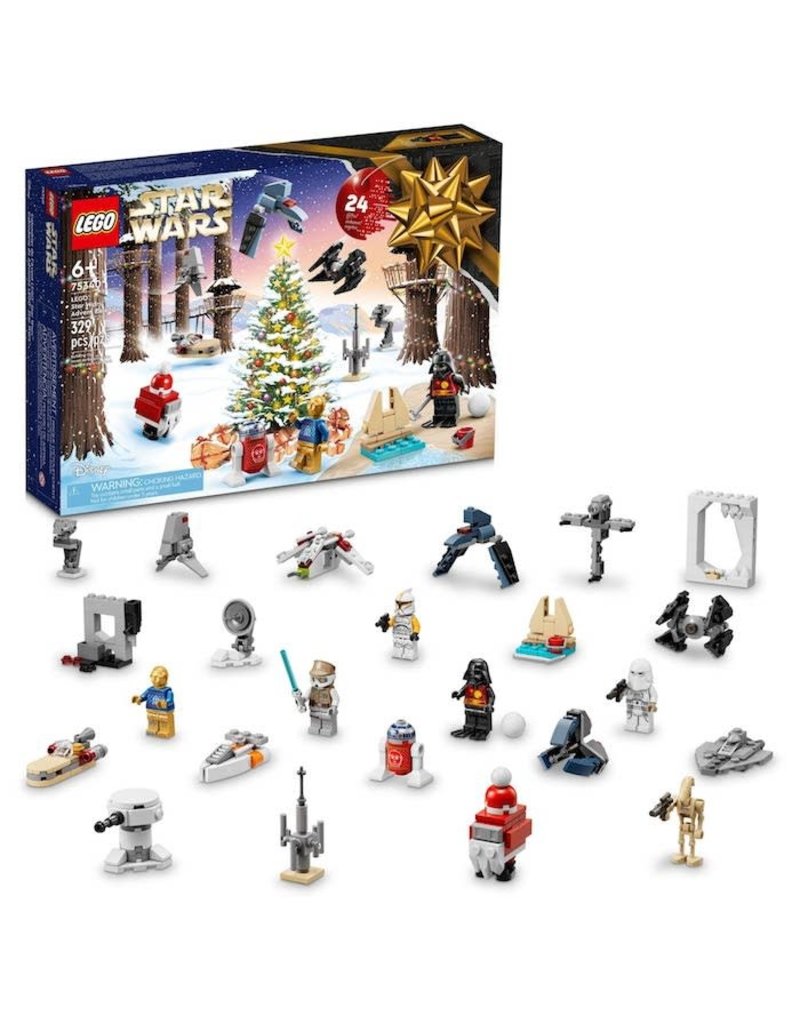 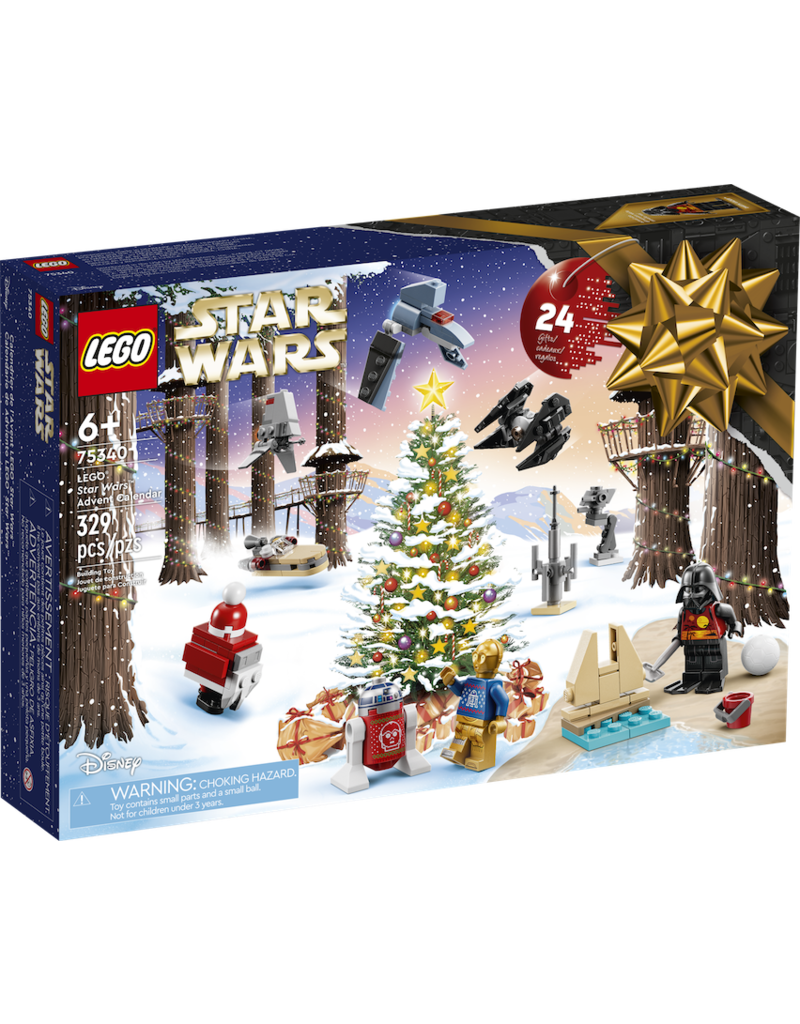 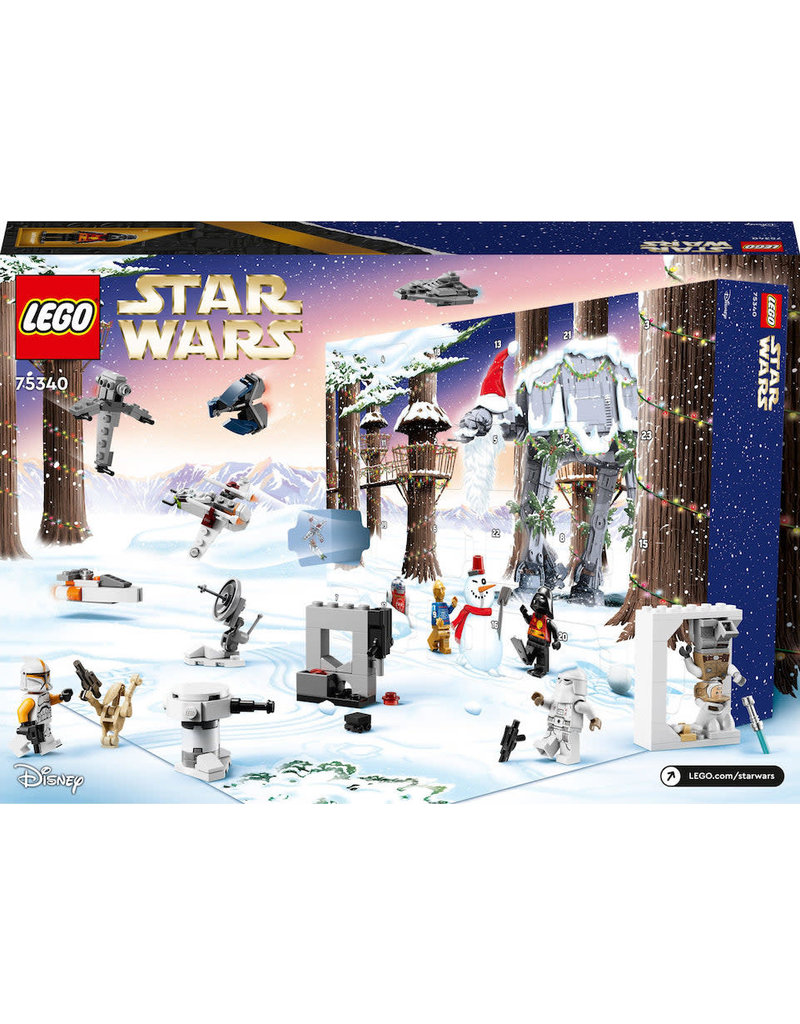 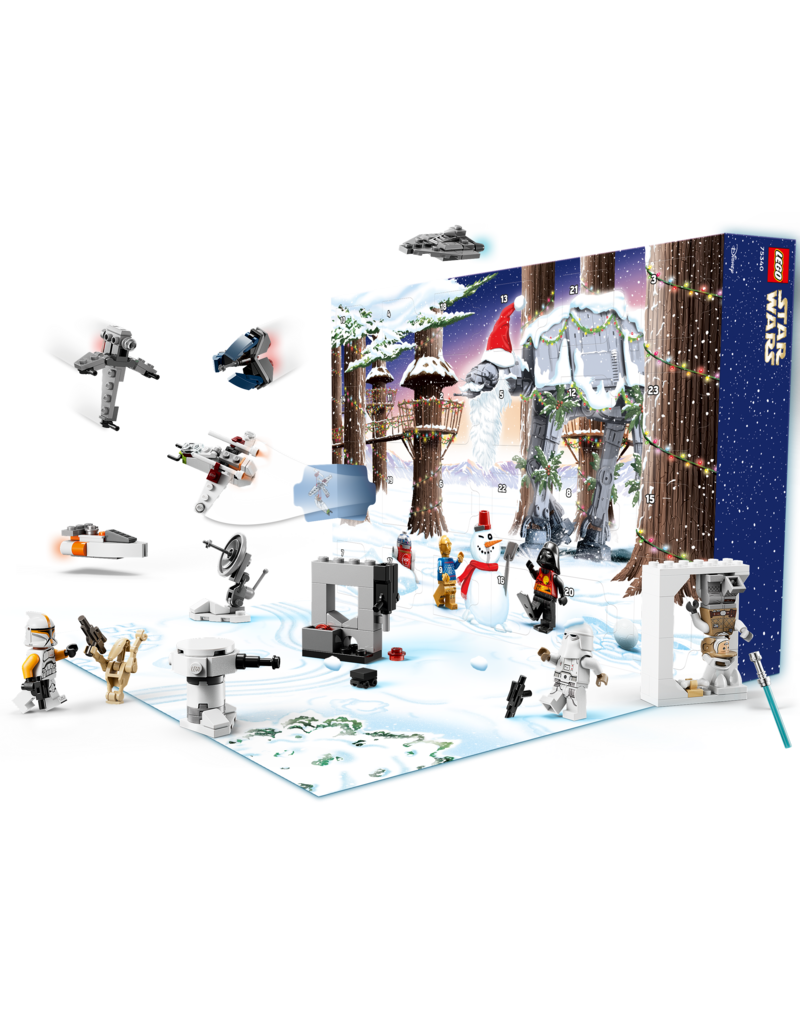 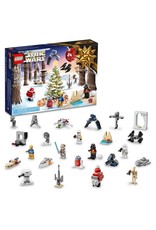 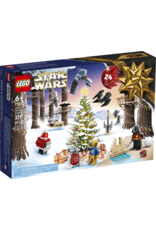 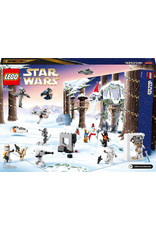 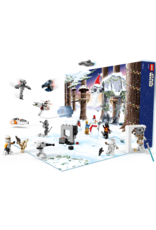 Fans will discover a surprise brick-built toy behind every door of the 2022 LEGO Star Wars Advent Calendar (75340) in the run-up to Christmas. It features 8 LEGO Star Wars characters, including C-3PO and R2-D2 in holiday sweaters decorated with each other's portraits, a Gonk Droid dressed as Santa and Darth Vader in a summer outfit from LEGO Star Wars Summer Vacation on Disney+.

A super holiday gift idea for Star Wars fans aged 6 and up, the calendar contains 16 mini builds, such as an ARC-170 Starfighter, Bad Batch Shuttle, V-35 Landspeeder and a moisture vaporator. Kids will find assorted builds and accessories to play out Battle of Hoth stories, a Wampa cave in which the Luke Skywalker LEGO minifigure can be hung upside down and a beach scene for Darth Vader on vacation. The LEGO Group has been recreating starships, vehicles, locations and characters from the Star Wars universe since 1999, and there is a huge variety of sets for fans of all ages. 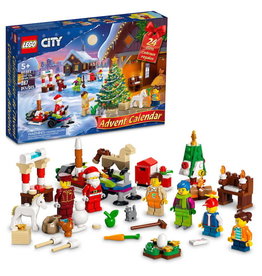 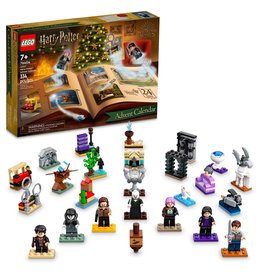