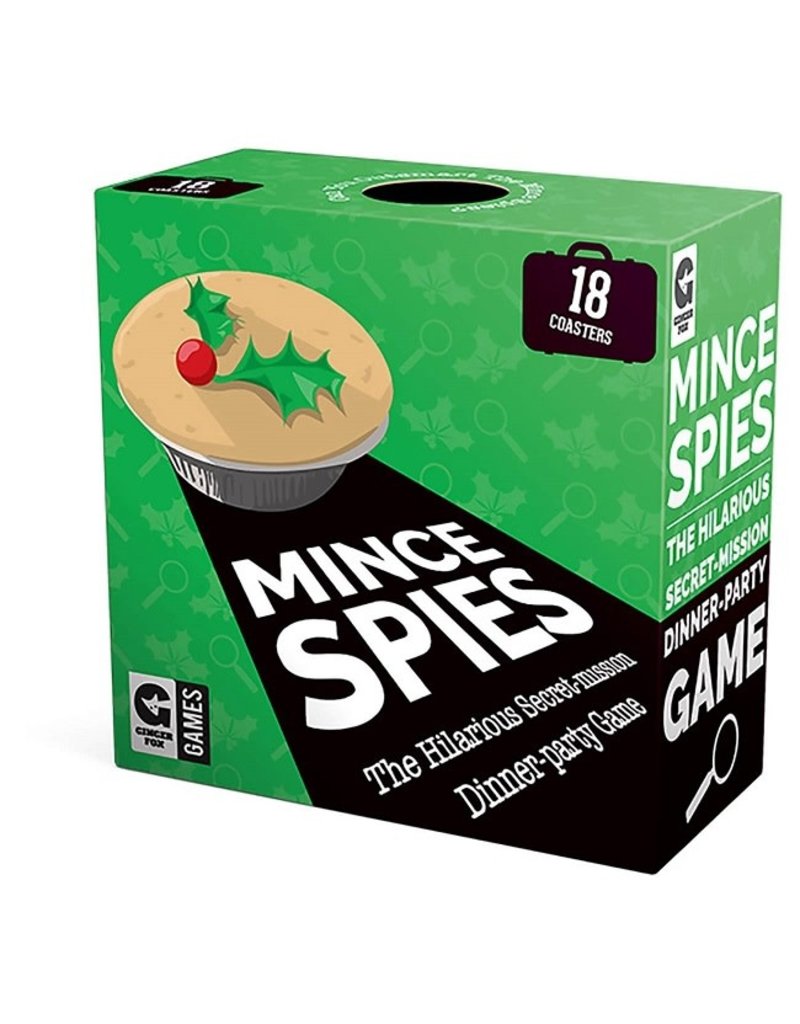 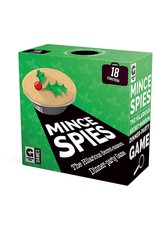 Liven up your dining table during the holidays with this hilarious Mince Spies Dinner Party Game. The set includes 18 mince pie-shaped coasters, each featuring a secret spy mission.

*Take selfies with other people, but only include yourself in the picture
*Steal some food from the plate of at least two people around the table and
*Separately tell three people which animal they remind you of and why.

Can you complete your mission and remain undiscovered?