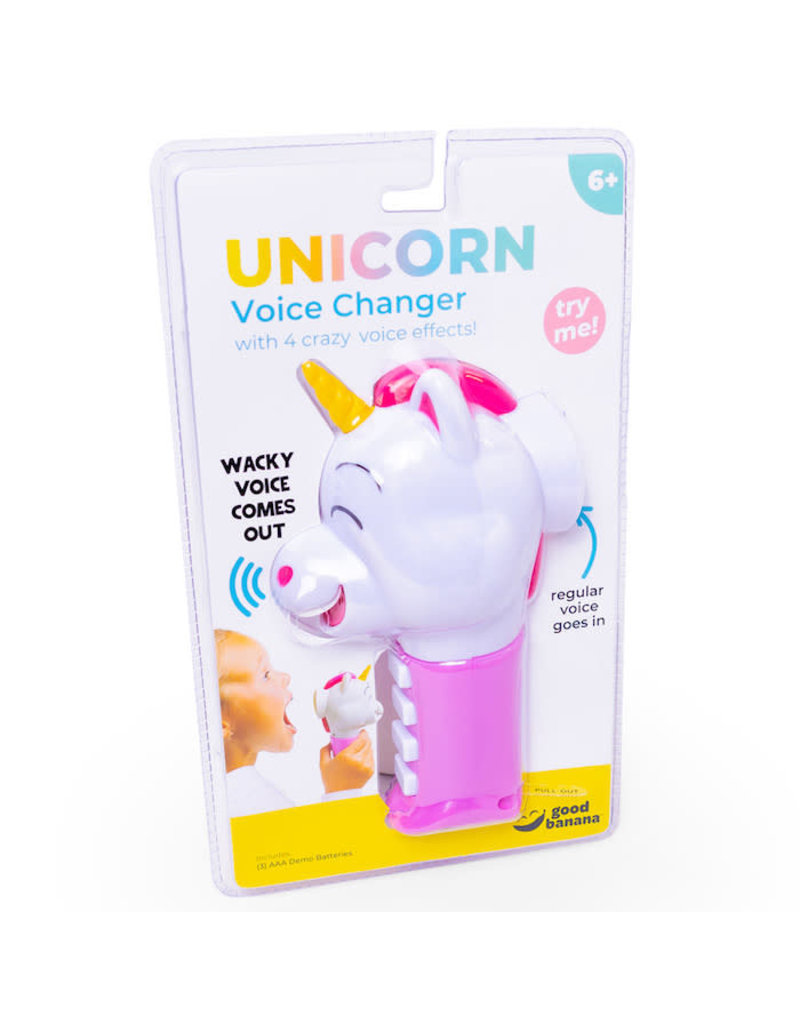 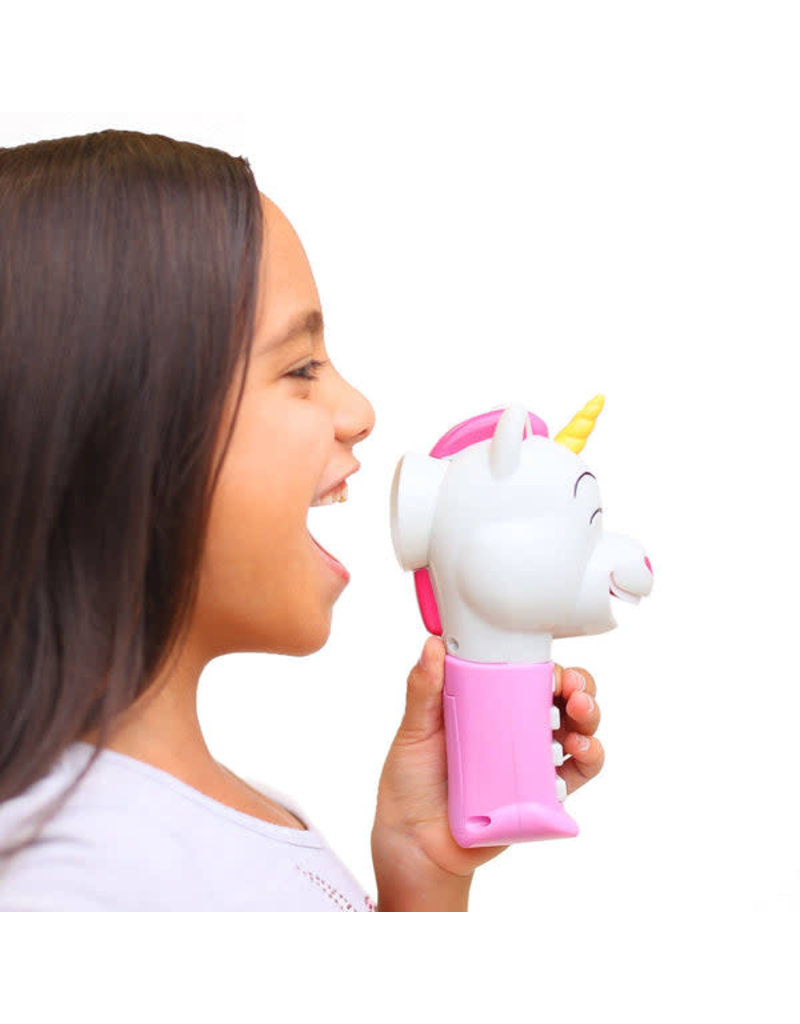 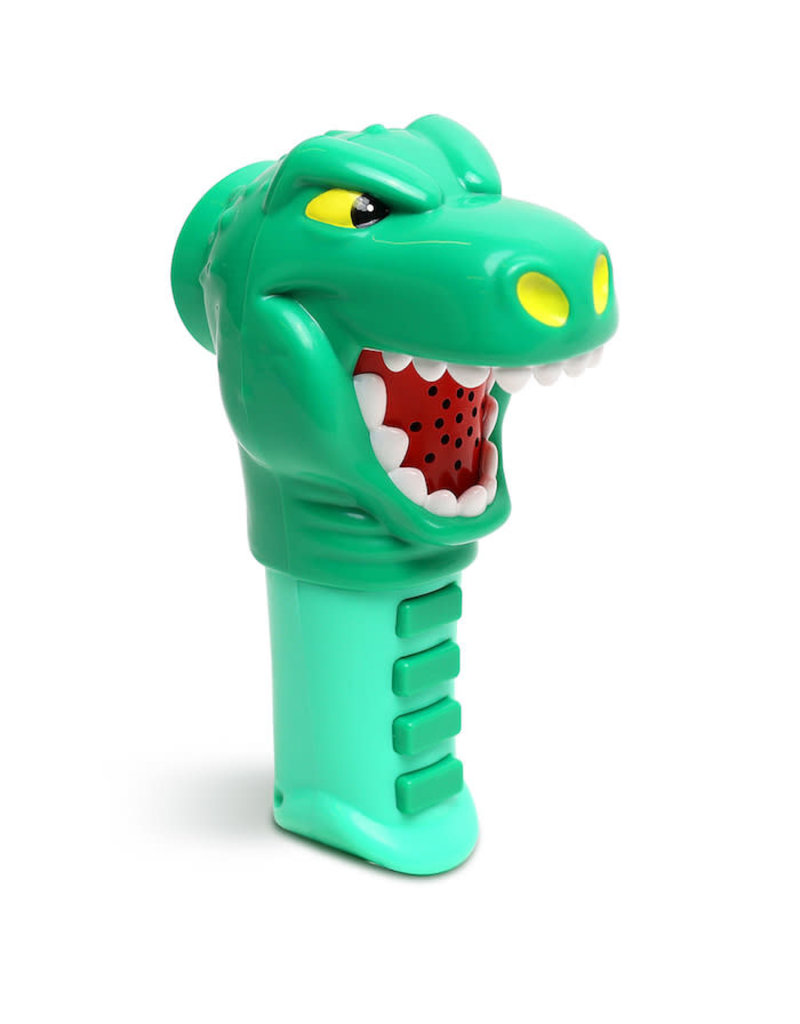 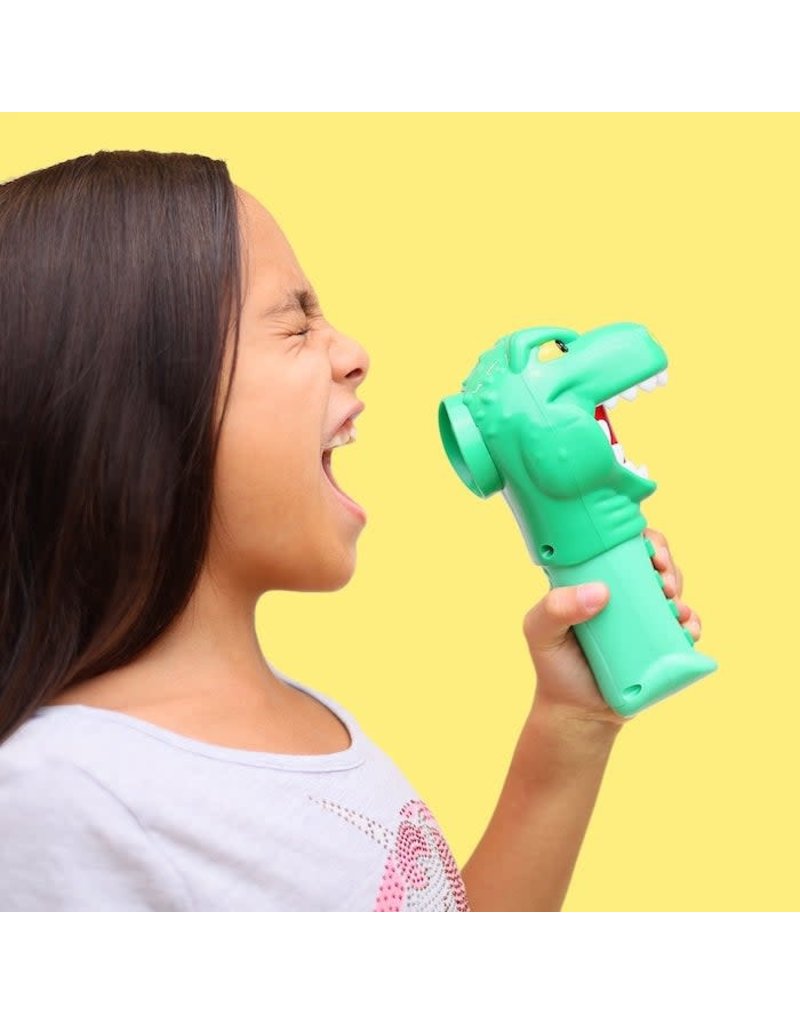 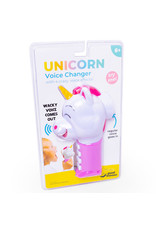 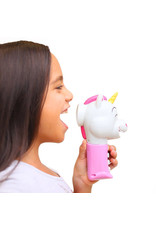 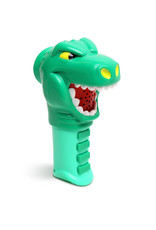 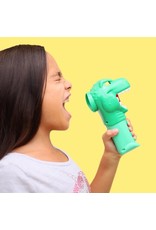 At the press of a button, your child can unlock an imaginary world of deep-jungle prowling or rainbow surfing. These Voice Changers hold the key to role-playing fun (and even a little mischief) as kids fall into character with their new, alter-ego.

Each handheld Voice Changer features four ways to disguise their voice, typically to hilarious affect. Simply press and hold one of the voice buttons while talking into the built-in microphone on the back side. In goes a normal voice, out comes a wacky one! 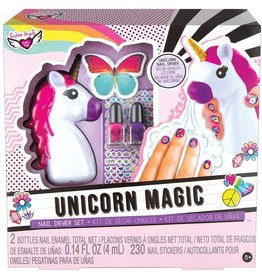 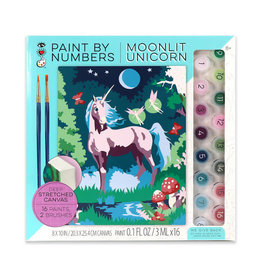 Ages 8+
Paint a beautiful, serene scene of a unicorn in the bright light of the moon! Comes with 16 colors of paint and 2 paint brushes
iHeartArt Paint by Numbers Moonlit Unicorn
$22.99 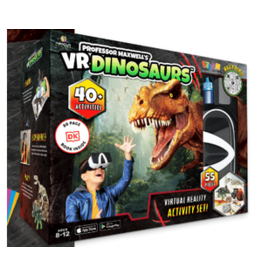 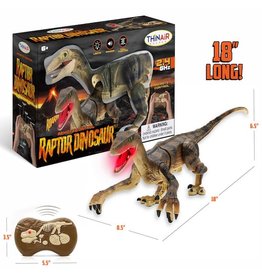