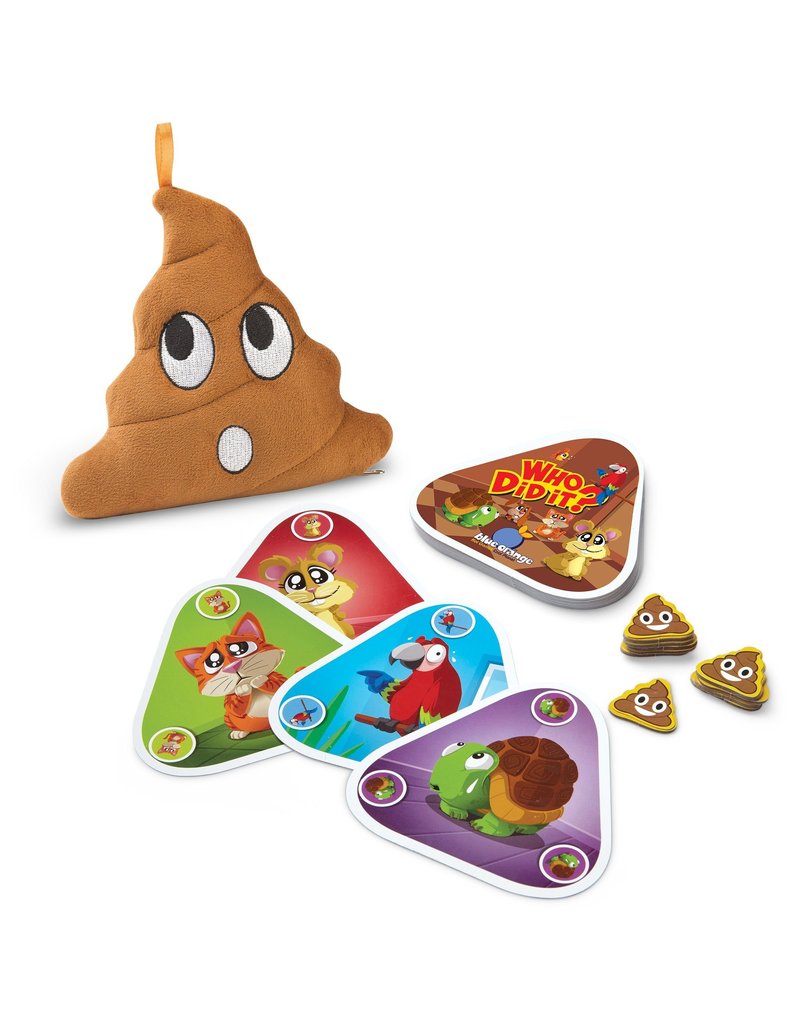 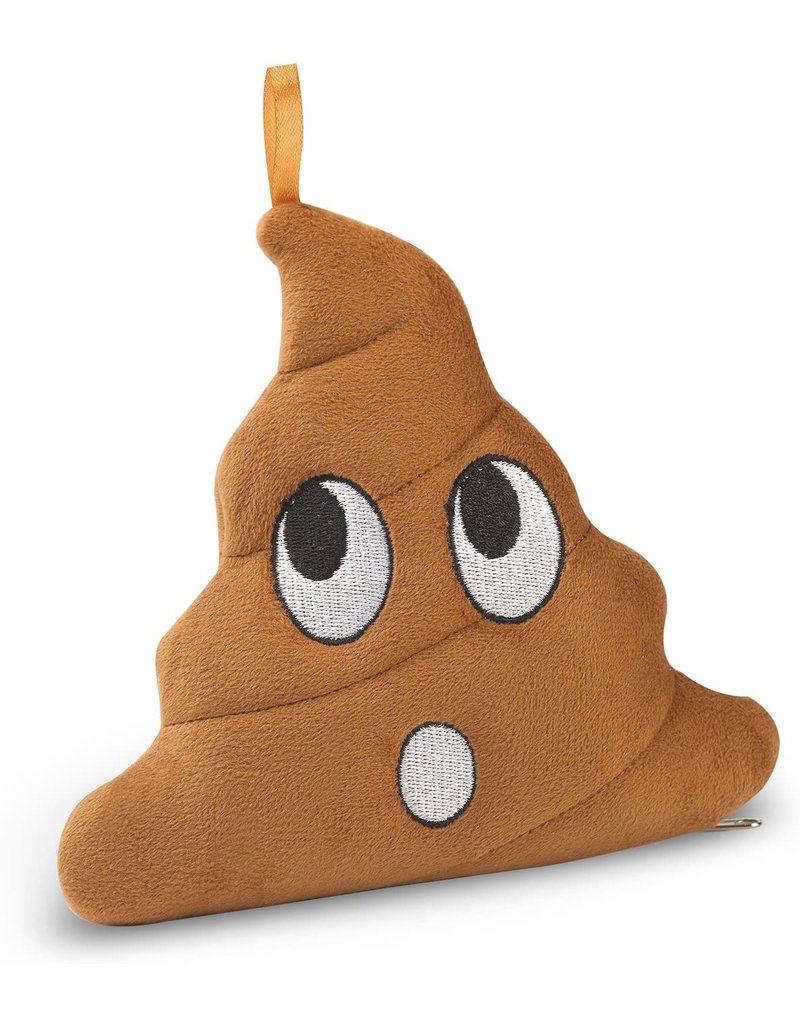 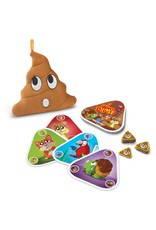 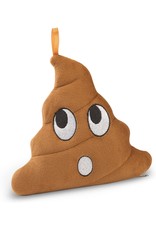 Who Did It? In this hilarious card game, players race to get rid of their cards so they can avoid the blame of owning the animal that pooped. Each game is as funny as it is fast; quickly find your card, be the first to throw it down, and then blame someone else!

Defend the innocence of your 6 pets by getting rid of all your cards. Quickly find the right card as they are accused, lay it down first, and then pass the blame to another animal. To avoid being the owner of the guilty pet, make sure to act fast and remember which animals were already proven innocent. 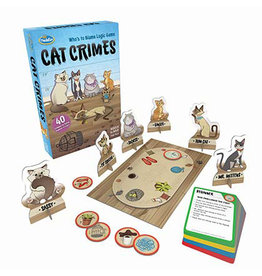 Ages 8+
Which of the six furry fiends was responsible for each Cat Crime? With a little problem solving you’ll be able to use paw prints, toy placement and other clues to figure out exactly where each Cat was sitting at the time of the crime.
Add to cart
Cat Crimes
$14.99 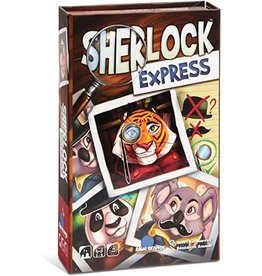 Ages 7+
Help Sherlock unmask culprits and use clues to find the accomplice of Moriarty, his sworn enemy! If no one is guilty, capture Moriarty himself. Everyone is a suspect until proven innocent!
Add to cart
Sherlock Express
$12.99