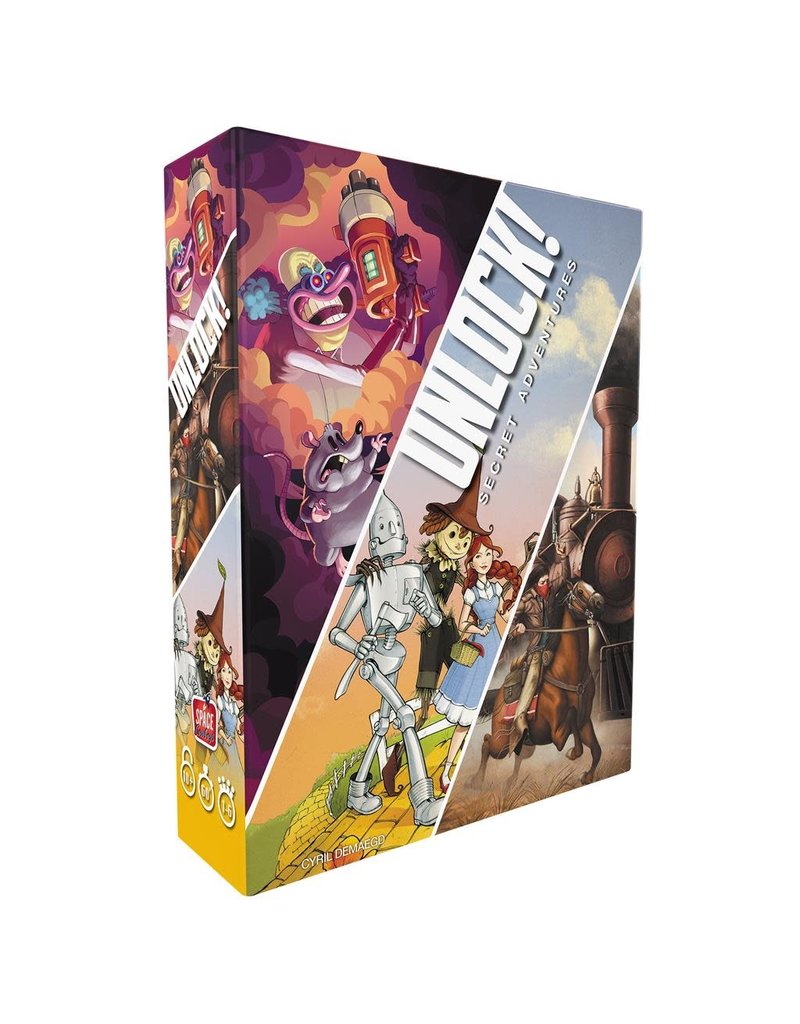 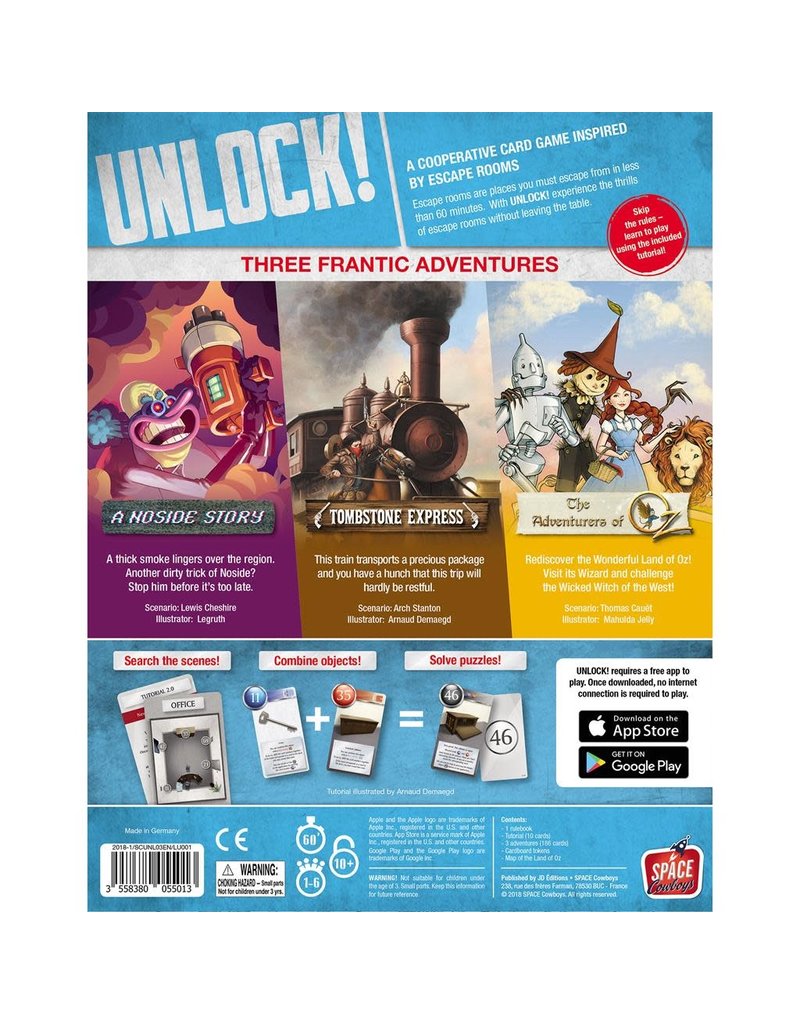 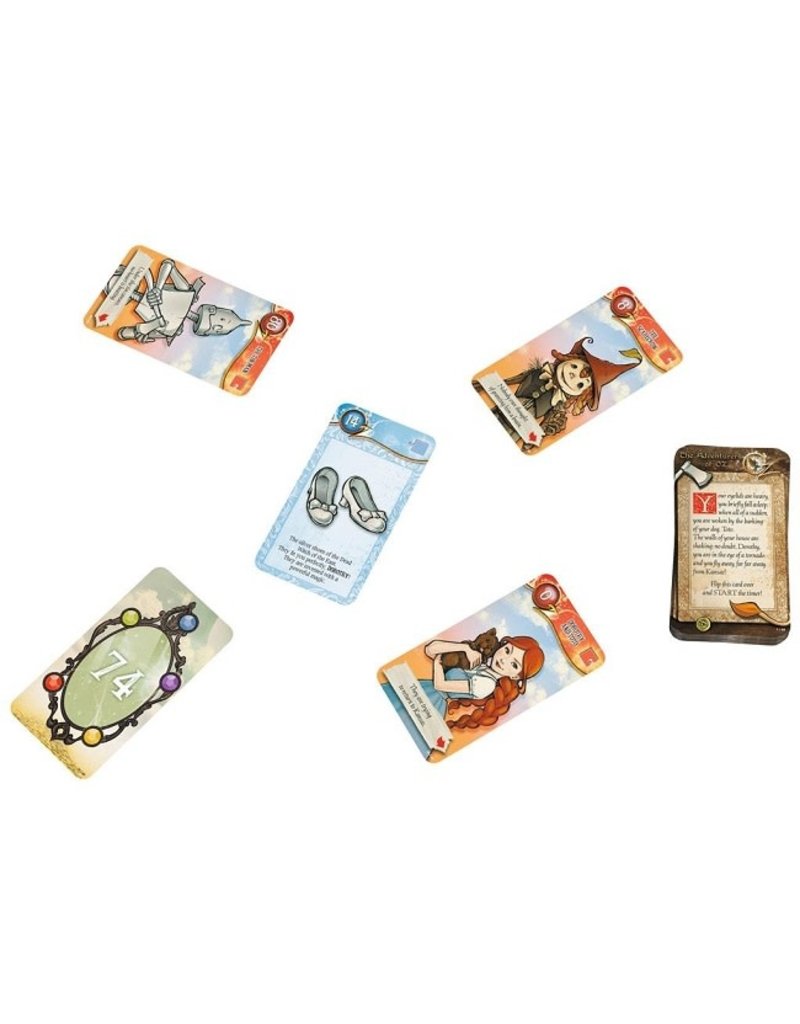 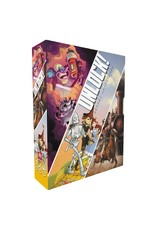 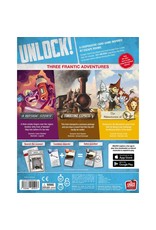 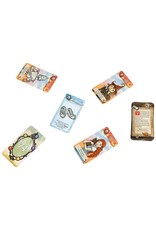 UNLOCK! is a series of escape adventures for up to six players. With one hour on the clock, players must work through a deck of sixty cards as a team, searching for clues, combining objects, and solving puzzles. The free UNLOCK! companion app runs the timer while providing clues, offering hints, and confirming successes. Once the team has reached a solution and entered the correct code into the app, they win the game!

The tricky Professor Noside returns in “A Noside Story,” the continuation of the carton-style adventure; players must once again stop his plans before it’s too late.

Players will hop aboard a locomotive adventure in the western themed “Tombstone Express” to prove their deductive and gun-slinging skills.

In “The Adventurers of Oz,” players rediscover the Wonderful Land of Oz as they visit the Wizard and challenge the Wicked Witch of the West. 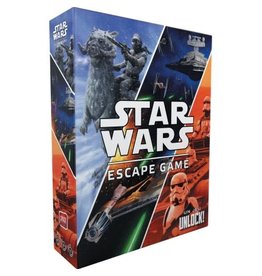 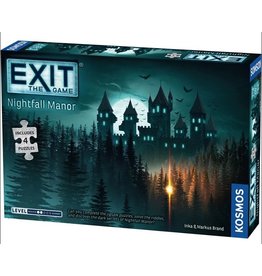 Ages 10+
Solve a series of riddles and piece together four puzzles to uncover the mystery of Nightfall Manor.
Add to cart
EXIT: Nightfall Manor 10+
$29.99 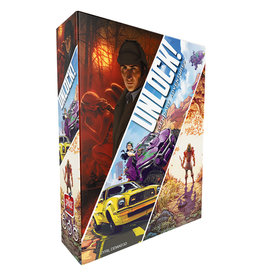