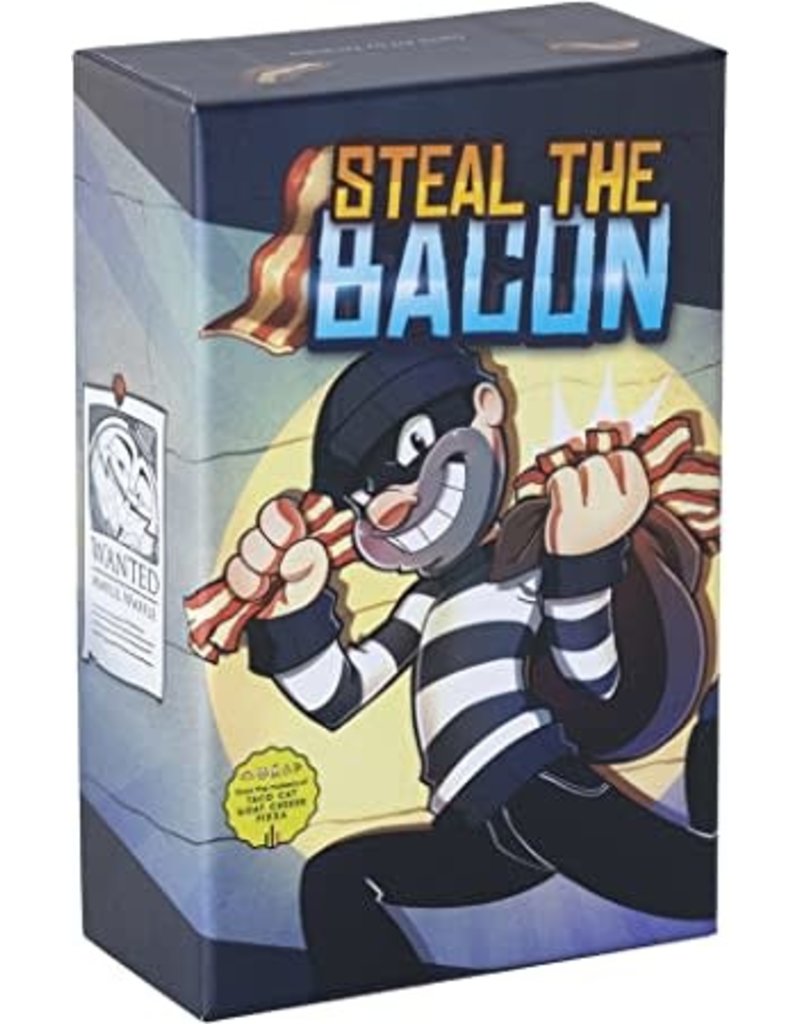 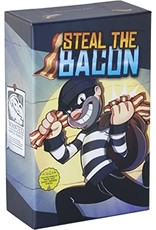 Do you have what it takes to be the best bacon thief in town? This tasty party game is ready to sizzle up some game night fun! Fill up your plate with stacks of yummy pancakes and when your plate matches another player’s plate , you’ll have to race them to steal the bacon. Be on the lookout for Awful Waffle and Clap Clap Flapjack. If they show up, all the bacon breaks loose!

Do you have what it takes to be the best bacon thief?

Taking turns, players flip over one of their cards to fill their plate with stacks and stacks of yummy pancakes.

When a player plays a stack that matches a card that's already on the table - quick! - those two players race to steal the bacon!

Do you have the reflexes to be the first to snatch up 10 pieces of bacon? Just be sure to look out for Awful Waffle and Clap Clap Flapjack. If they show up, it's an all-out bacon scramble!

Bacon fiends and breakfast lovers everywhere are in for a belly-laughing good time with the fast-paced fun of Steal the Bacon. 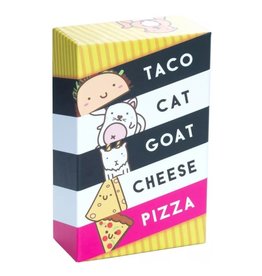 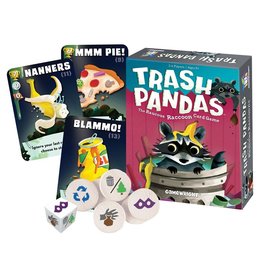 Trash is treasure! In this raucous card game, paw through the deck to find sets of day-old pizza, half-eaten candy, and other luscious leftovers. Roll the die to tip over the garbage or raid a rival's rubbish, if there's no Doggos standing guard. The more
Add to cart
Trash Pandas 8+
$14.99 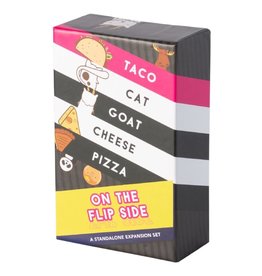 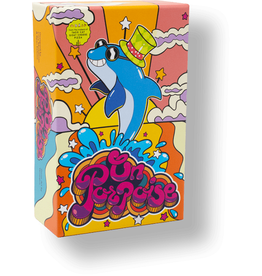 Ages 8+
The best dressed dolphin takes the ocean in this fast-paced card game.
Add to cart
On Porpoise 8+
$9.99